There is more of a scientific philosophy behind the gold-hued screening than just keeping out the glare. According to the designers, it is “artistic abstractions of scientific principles with the coding signifying a genetic legacy that unites all people while recognizing diversity in our population.”

Along with a new public park planned by the city on the current courthouse site, the new courthouse will complement the Hall of Justice and other buildings around it and help to shape the character of an emerging civic district in downtown San Diego.

“The courthouse project was ranked as a “Critical Need” in the judicial branch’s capital-outlay plan, making it among the branch’s highest-priority infrastructure projects.” 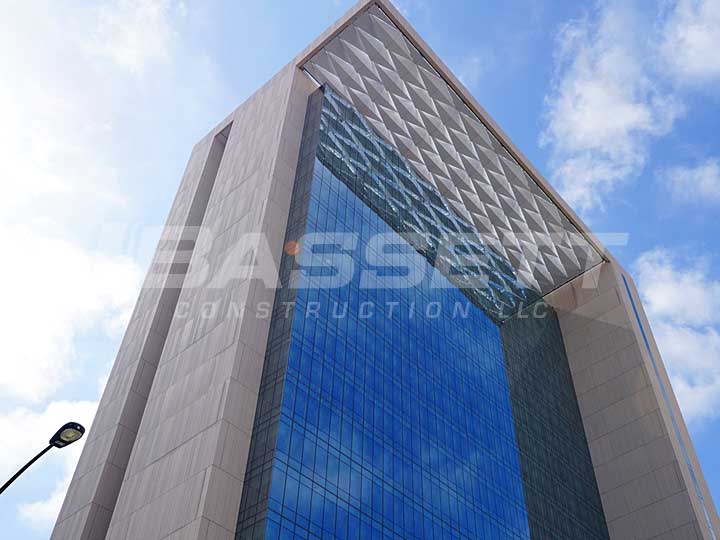 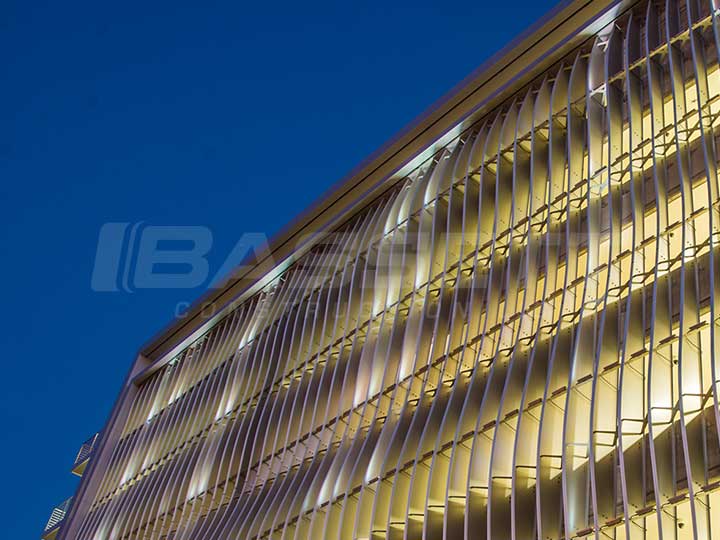